A modular building is a custom-designed structure built in sections called modules. The modules are constructed in an off-site production facility, then delivered to the intended site and set on a foundation as a permanent structure. Construction of the modules, in most cases, is 90% complete prior to shipment. Completion is done on-site after the modules have been set onto the building’s foundation and joined together to make a single structure. The modules can be placed side-by-side, end-to-end, or stacked, allowing a wide variety of configurations and styles in the building layout. Modular buildings are built to a higher building standard with more fastening materials then most site built homes.

The modular building process begins as soon as a builder presents their sales representative with a concept. Our design team quickly creates a preliminary plan based on the information provided by the builder. That same information is entered into our sophisticated order entry and design system enabling us to design the structure, as well as produce an accurate estimate for the project. After the plans and order are approved by the builder, full detailed drawings are produced and stamped by a third party inspection agency (or the local governing agency in the case of a four story or commercial structure). These plans are then used by the builder to secure a building permit.

Once the building permit has been secured by the builder, the engineering department will begin the detailed production drawings, these drawings will be used to construct the modules. Each module is an important part of the structure and will be combined with the other modules at the site to form a complete building.

We use state-of-the-art technology and the best industry practices throughout the entire construction process. The production process begins by constructing the floor system of the module.

The floor system is built on a “jig” keeping it square and plumb. Once the floor system is complete the pre-constructed wall panels (also built on a jig) are added. The roof system is now ready to be set in place, thus completing the structure portion of the module. The electrical wiring and plumbing are inserted into the module both during the general construction of the structure and after the structure is complete. The exterior walls are then insulated and covered with sheathing. Sanding and painting are next and in the final stages of production, items such as custom cabinetry, fixtures, flooring, molding and trim are installed. A final quality assurance inspection is performed to ensure the module is complete. After passing the final inspection the module is wrapped in a durable plastic to protect it against the elements and loaded onto a carrier in preparation for transporting it to the building site.

Modular construction is superior to site-built construction in many ways, some of which include; the additional material used in building the structure, a controlled building environment, less waste and damage to materials, a rigid inspection process and the overall speed of the construction.

The building codes and materials used in modular construction are the same or more stringent than in site-built construction. We are confident that the structure produced in our facility is stronger and more energy-efficient than most site-built structures. 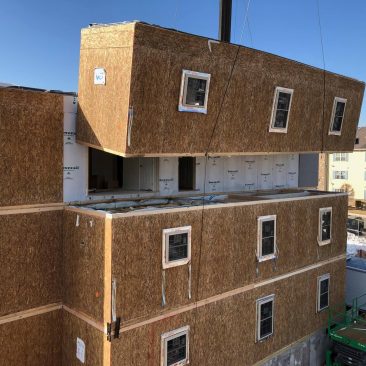 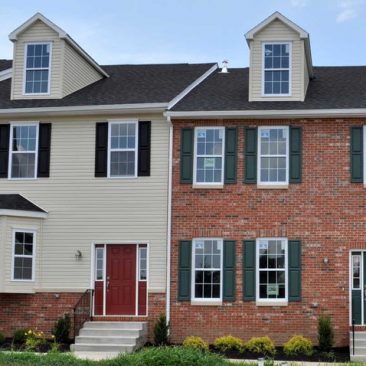 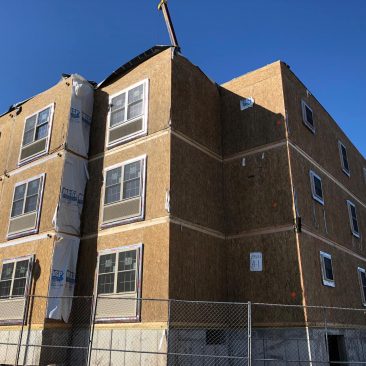 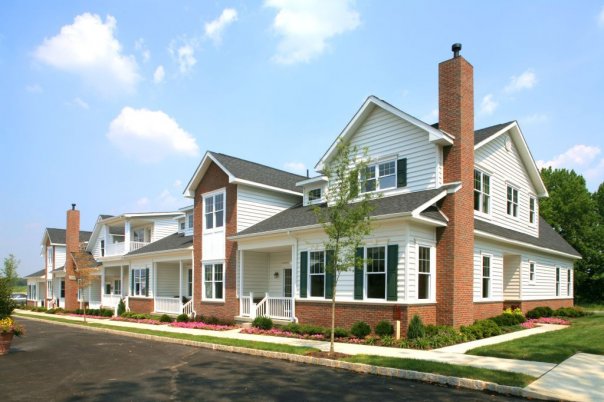 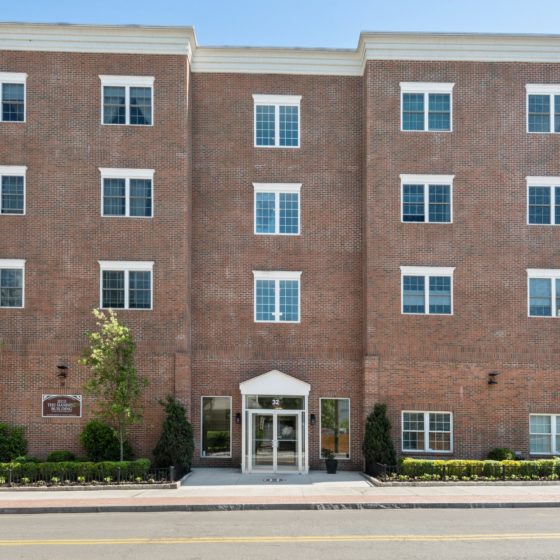 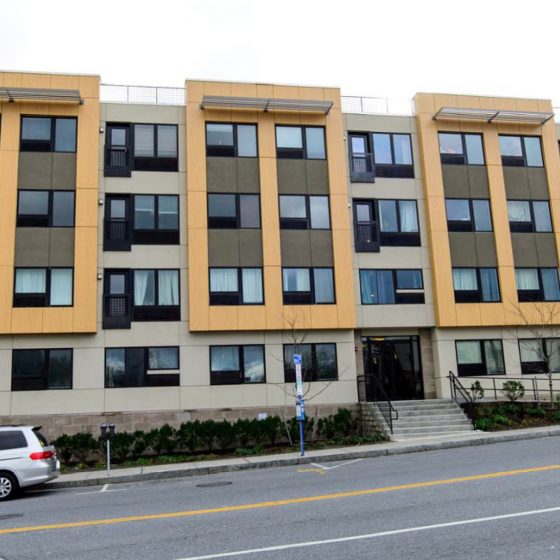 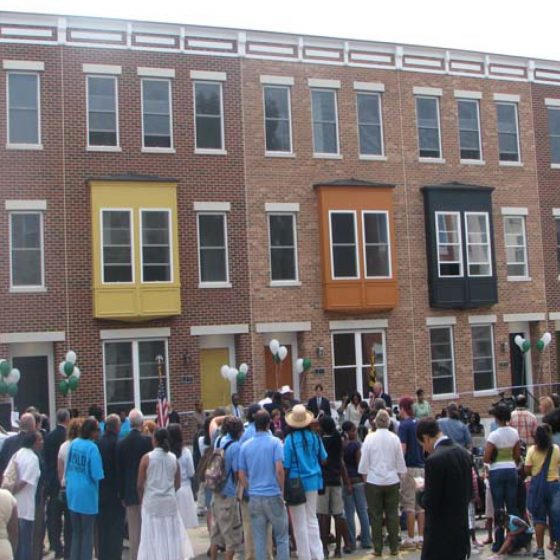 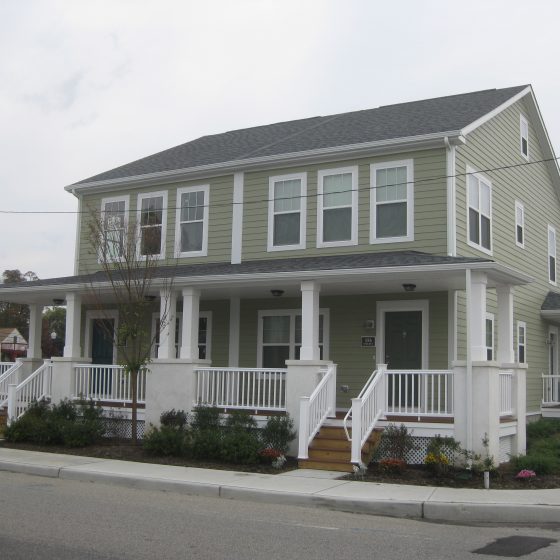 The Arbours at Eagle Pointe 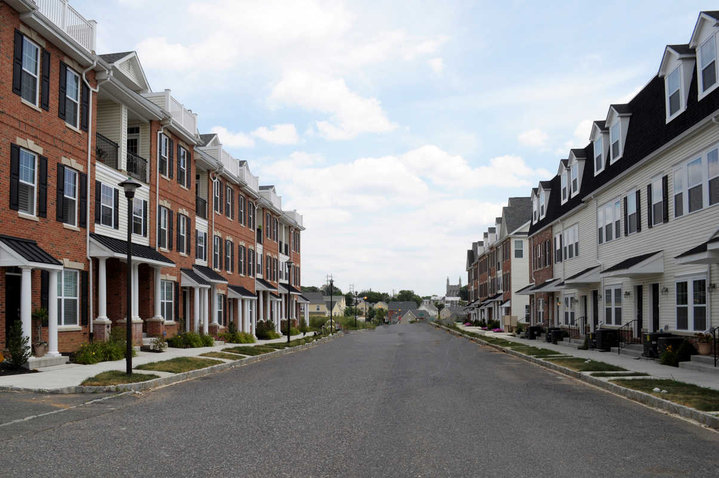 Choose MMS for Your Next Project